Medical independance around the world

Gardasil, HPV :  " The call of the 50" : PDF(1) PDF(2)
Translated from French to English by Guillaume De Chazournes, reviewed and corrected by Alan Cassel."

A NEW EPIDEMIC : In English - (in French)

QUALITY, EFFICACY AND TRANSPARENCY IN THE MEDICAL RECOMMENDATIONS AND PRACTICES OF NATIONAL HEALTH INSTITUTIONS AND ACTORS IN THE MEDICAL WORLD.
Examples of the H1N1 crisis and the vaccine “Gardasil”. Philippe de Chazournes
(15th August 2014 In Armenia) 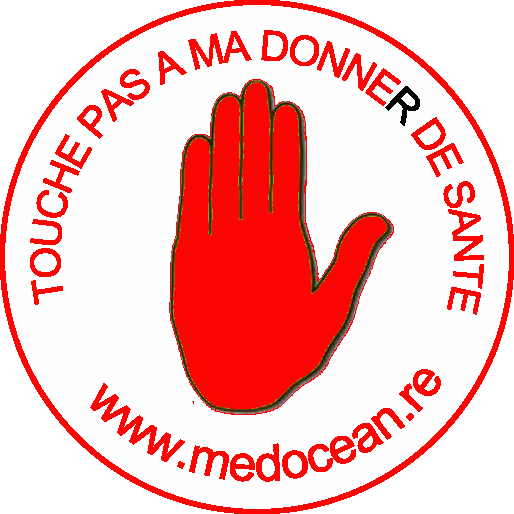 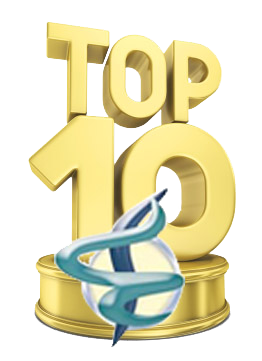 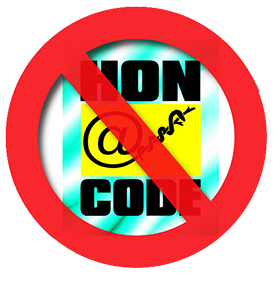